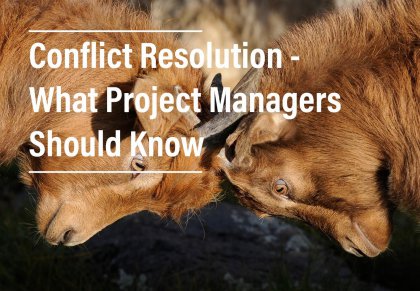 No matter how experienced of a project manager you are, conflict is something you will not be able to avoid. So instead of fearing the next occurrence, you should give yourself the tools to deal with it effectively.

Keep on reading to find out how to recognize and resolve conflict in 3 easy steps.

To begin solving any conflict, first you have to get all of the facts straight. So first you should talk to all sides and identify their roles in the situation. According to Stephen B. Karpman there are three main roles in any conflict – the victim, the persecutor and the rescuer.

While the roles themselves are quite clear, one thing to note is that often times the three parties sees themselves differently in the conflict and it is important to not only know which role they actually have, but to also understand in which role they do perceive themselves to be. Often you you find that one person has both the victim and the persecutor roles.

In this phase you could also gather some third party opinions on the situation, but that is only necessary if you need to familiarize with the context of the conflict.

2. Getting The Conversation Going

Once you have all the sides of the conflict identified, you will need to put them in the same room and start talking. It is important that all three sides get to voice their view of the situation. This way, everyone will feel like they had a chance to tell their story and be heard.

To make sure the other participants listen, it is a good idea to ask each of them to only speak in the first person. Starting each sentence with an ‘I’ will help form their story as their own personal experience. Thus instead of talking about others, they will be talking about themselves allowing to better understand their point of view.

If any of the point could be supported by a project management tool the team has been using, you should check on the database. However, make sure to introduce those facts as in support to one of the parties, not an accusation to another. 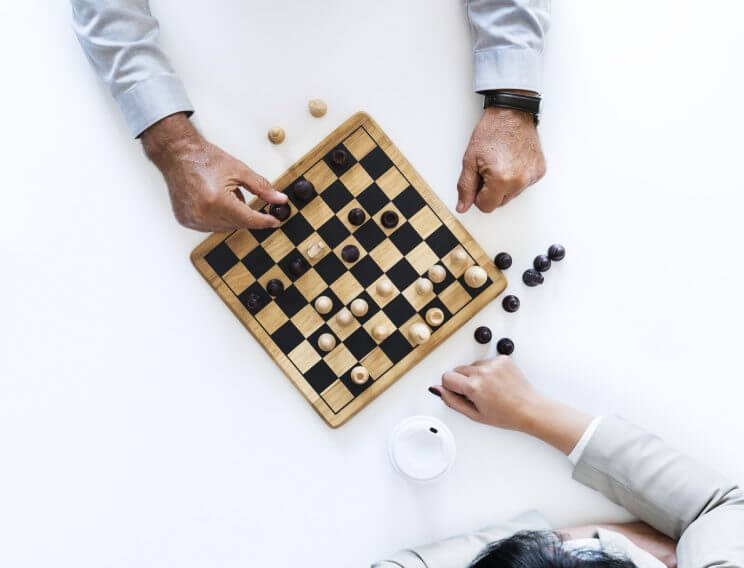 Lastly, but in this case the most importantly you will have to reach a resolution. Best case scenario is that after hearing everyone explain their point of view, the parties will agree on a solution that provides good outcomes for everyone. Unfortunately, this does not happen that often.

A more common outcome is a compromise where both parties give up some of their goals in order to achieve others. And in this case, you as a mediator play a crucial role in emphasizing agreements and minimizing the disagreements. You have to make sure all parties walk away understanding this is in their best intention and this way the conflict does not flare up again.

A third option is a non resolution. Unfortunately, in some cases despite your best efforts it is impossible to reach an agreement. While I hope you will avoid this situation, if that happens do not blame yourself. As long as you put your best efforts forth, you cannot control people (unfortunately). So dust off, lift your head and move on to where you can be truly effective.

Have your own tactics for solving conflicts? Share in the comments!