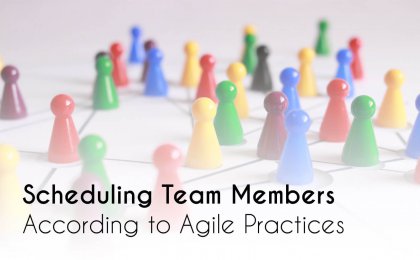 Team member management and scheduling is one of the key components in project manager’s responsibilities. It is according to these efforts that your project faith relies in most cases. And finding the right balance between tight deadlines, most effective distribution and humanity can sometimes become quite a challenge.

However, there are managers and practices out there that seem to have found the right way of accomplishing this task successfully. And it would be quite silly not taking a look at how they have done it.

One of such efforts is Agile project management. It has introduced a completely different approach to task assignment and accountability. And while the practice itself my not be your cup of tea, it is still worth looking at how the team is scheduled and whether it could be used in your office.

To make it easier, there are 5 major differences between Agile and traditional team scheduling. Found in various practices, these give a different way of solving common issues and maybe will spark new ideas for you.

Agile practices plan work in iterations, focusing on the most important matters at the moment. This means that every couple of weeks the list of things to do gets looked at and priorities are set to meet the current situation. Thus allowing to change course of action according to current priorities and customer requirements.

While you don’t have to start working in iterations, creating a habit of reviewing the to do list can be a good idea. This would allow you to re-prioritize and ensure that the most important tasks are completed before anything else. Making both the team and the client happy with the produced result. While planing and scheduling only once means the changes won’t be accounted for and simply won’t matter. 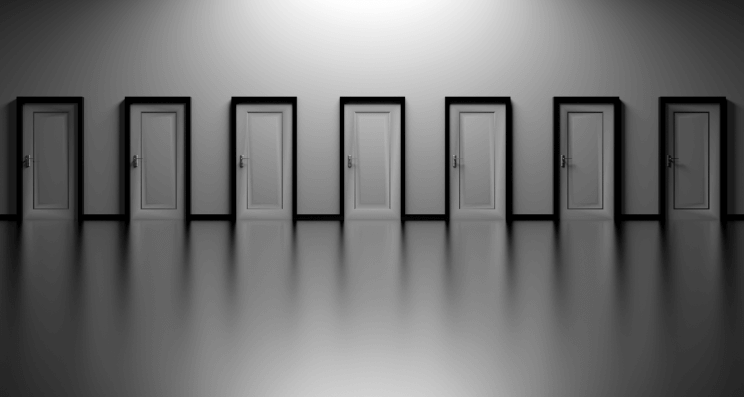 The team decides which tasks to work on

Contrary to traditional project management, Agile views the team as a self sufficient unit. Meaning the manager only prioritizes the tasks and then leaves it to the team to decide how to divide work. This puts more responsibility on the team members and may be hard to relinquish for managers used to assigning work. However, it also gives the team the ability to share and divide work in the best possible manner and most efficiently.

You have to admit, sometimes it is hard to know the best way of dividing work among your team. You may underestimate a team member, forget someones capabilities or may very well overburden. It is the team that works together that knows the current situation the best and can divide work among themselves in the most efficient way. Just give them a chance!

Teams are often mixed up to ensure efficiency

Another thing Agile preaches is variability. You have to be flexible and willing to change as many times as your project requires in order to produce a result that is relevant to the client. The same goes for the composition of the teams. They are changed as many times as needed during the project in order to make sure efficiency is ensured.

Think about this for a while. In different stages of the project, you need different things from your teams. First, you need more strategy and planning and as the project goes on you will find yourself in need of pure execution. It is natural that a team that is formed to plan, may not be ideal to execute. Thus Switching up the teams in the middle of the project in order to get more out of them is not such a crazy idea. After all it is all about the result. 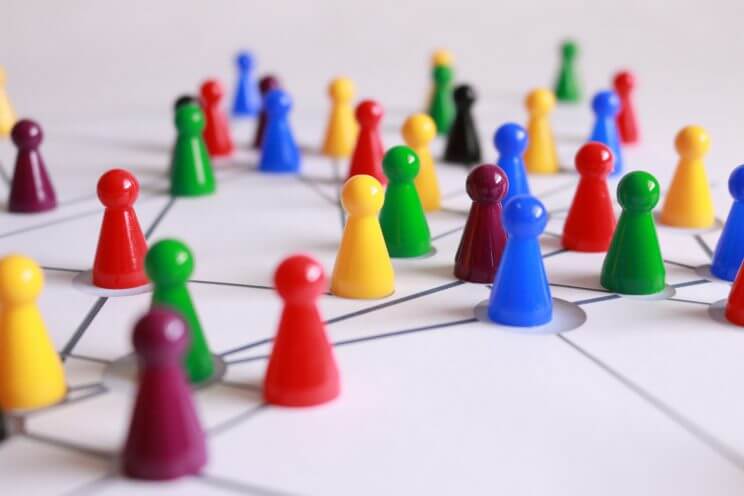 Teams are formed around features, not function

Think about how much time your designer and developer teams spend going back and forth trying to create a feature. Now think if a designer and a developer are working together to create the same feature. The dialogue, the speed of work and even the result is improved by this simple switch that allows for better communication.

Working on one task at a time

Lastly, Agile is big on having the priorities straight. In fact, it asks team members to have them so straight that a team member is only working on one thing at a time. Since all of the tasks are prioritized it ensures the most important work is completed before anything else. And if any problems are to arise they are addressed and not forgotten. Since you are not allowed to work on anything else before completing the previous task.

This limit creates a great deal of control within a project and opens lines of communication. Since you are only allowed one task at a time, you will not start multitasking and dismiss problems before they are solved. I bet you can remember an instance or two were such forgotten tasks became a big issue. You do? Try limiting the work with your team as well.

It is not necessary to practice Agile in order to take over some of its great features. I truly believe these scheduling tactics can be useful and adopted in any project to better its outcome.